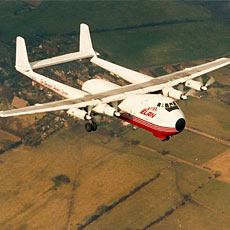 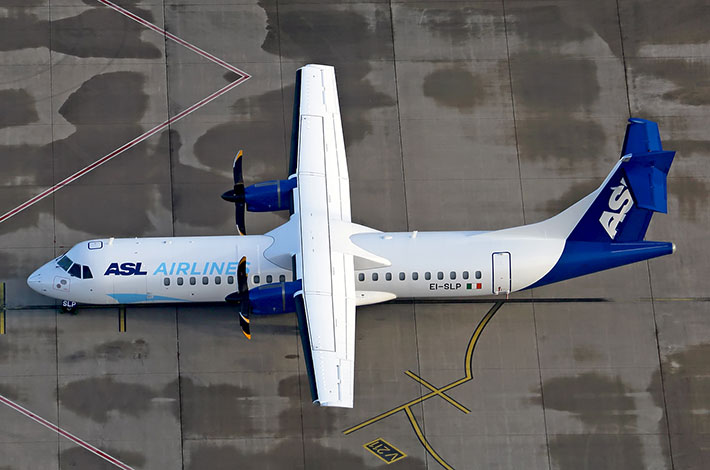 Selected as the launch operator for DHL and the A300B4 fleet, FedEx and the “Damp Lease” model in Europe, and also the launch partner for DHL Air and its Boeing 757 fleet, ASL Airlines Ireland has consistently proved exceptional skills and the flexibility required to fit the customer network needs.

Now, as the largest ATR operator for FedEx outside North America, ASL Airlines Ireland continues to grow with the support of strong shareholders and group cooperation to maintain the market position as the leading “fleet managers” in Europe.