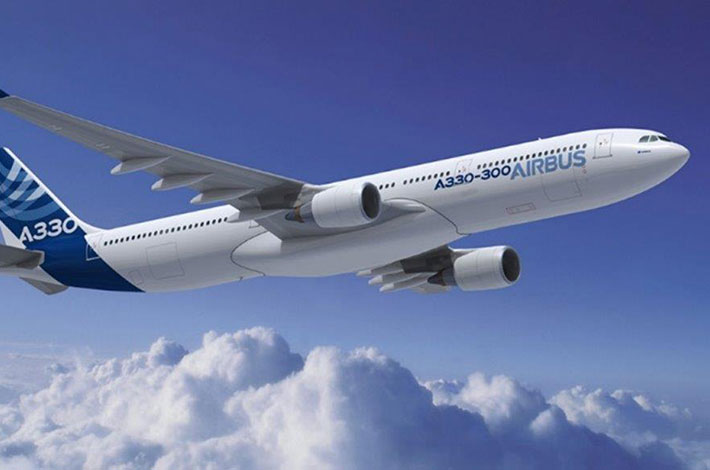 ASLI are delighted to announce that DHL have ordered four A330-300 passenger aircraft for conversion to Freight. These are the first two A330 passenger to freight conversions in the world and will be designated A330 P2F.

The first aircraft is currently undergoing the P2F STC conversion in Dresden, the second one is in Singapore, and both are managed by EFW/SIT.
DHL have asked ASLI to operate the first two A330 P2F aircraft from their base in Hong Kong for an initial period of 18 months. The first aircraft is planned to fly on the 15th December initially based in Leipzig to accommodate crew and ground staff training, and to proof test the motorised main deck cargo loading system.
From the middle of January both aircraft will be based in Hong Kong on a wet lease to Air Hong Kong and are planned to operate for Air Hong Kong on the following routes:
• HKG – BKK
• HKG – SGN – PEN

This is a similar operation to our A300-600 operation for Air Hong Kong in 2014/16. The timelines for the aircraft are: First aircraft EIS 15th December and second aircraft planned for EIS mid-January.