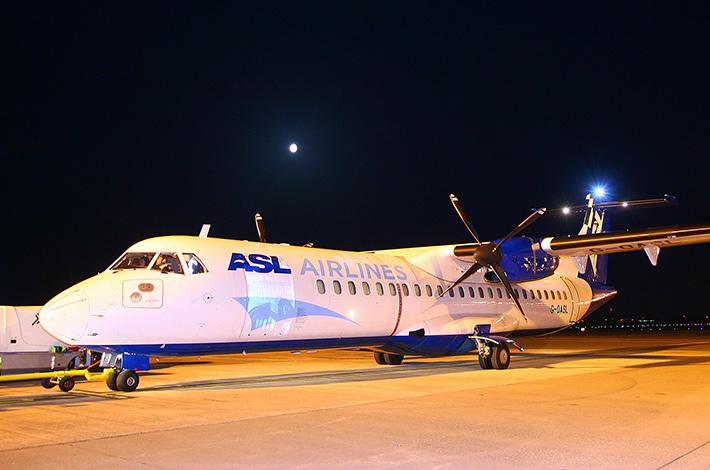 This is the first fixed-wing AOC issued by the CAA post Brexit and ASL Airlines UK has now taken its place in the ASL Aviation Holdings group of airlines which already includes four European airlines and two associated non-European airlines.

“We want to offer our customers flexibility in their route planning when they want to operate domestically in the UK, or, in time, to fly from the UK to the EU”, Colin Grant continued.

Currently ,the ASL Airlines UK AOC is for the operation of cargo flights on a single route, but the airline is looking at opportunities to grow its domestic UK network and is applying for an EASA Third Country Operator (TCO) authorisation for cargo flights from the UK to Europe.

ASL UK will be closely aligned to us in ASLI with common standard operating procedures and shared support services. This corresponds to ASL Group’s programme to harmonise operations, remove unnecessary duplication and the creation of ‘centres of excellence’ serving all airlines in our Group.