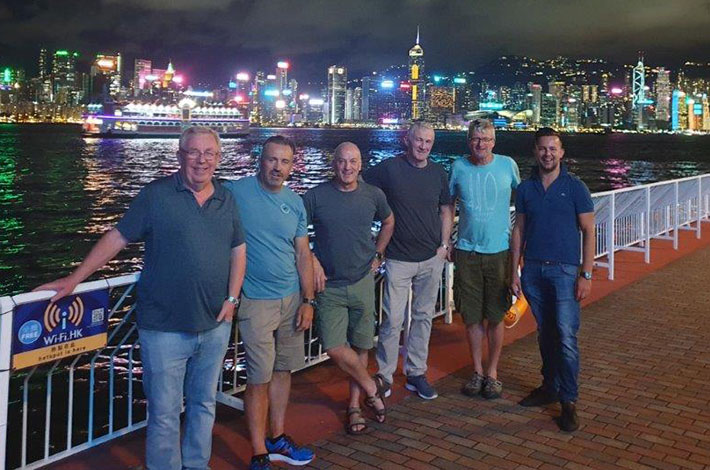 The Aircraft will be based in Clark Air Base (The Philippines) and operate five nights per week on the Clark - Manila - Hong Kong - Manila - Clark route. Flights from / to Clark are positioning flights as there are no longer facilities to park during the day at Manila.

Due to Air Hong Kong having a number of their own aircraft on maintenance it has left them short of capacity and ASL (Ireland) were asked to help out in a short term basis. Having previous experience operating A300-600 aircraft in Asia (including Manila) we were more than happy to accede their request.

It is expected that EI-EXR will operate on this route until the end of September 2019 when our latest A330 (EI-HEC) will arrive to take over operations.