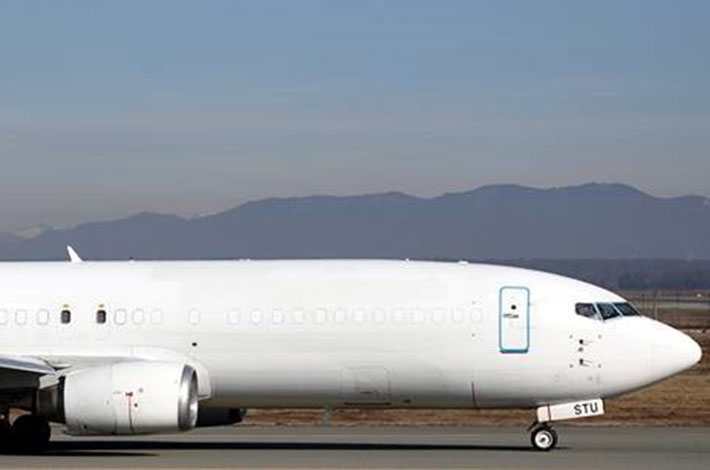 We are delighted to announce that our 9th B737 freighter joined the ASLI fleet and began flying on 11th February operating EMA-CGN return.

This aircraft has a vast history, operating for several airlines notably Aeroflot and Garuda Airlines of Indonesia. She originally arrived into Shannon on the 20th January 2020 to be inducted into the ASLI fleet. Station Engineer Colm Fitzgerald and his team began the process which involved several modifications, fitting of various decals and notices and painting among other things to bring the aircraft up the ASLI high standard.

Colm and his team have become experts in this type of work as various types of aircraft (B757, B737 and ATR’s) have passed through their hands. While we have had some introductory issues since operations began, this aircraft like all gone before it is settling in nicely to its new operation. We have high hopes that this aircraft will have many successful years of operation for our company that will satisfy all our customers’ needs well into the future.