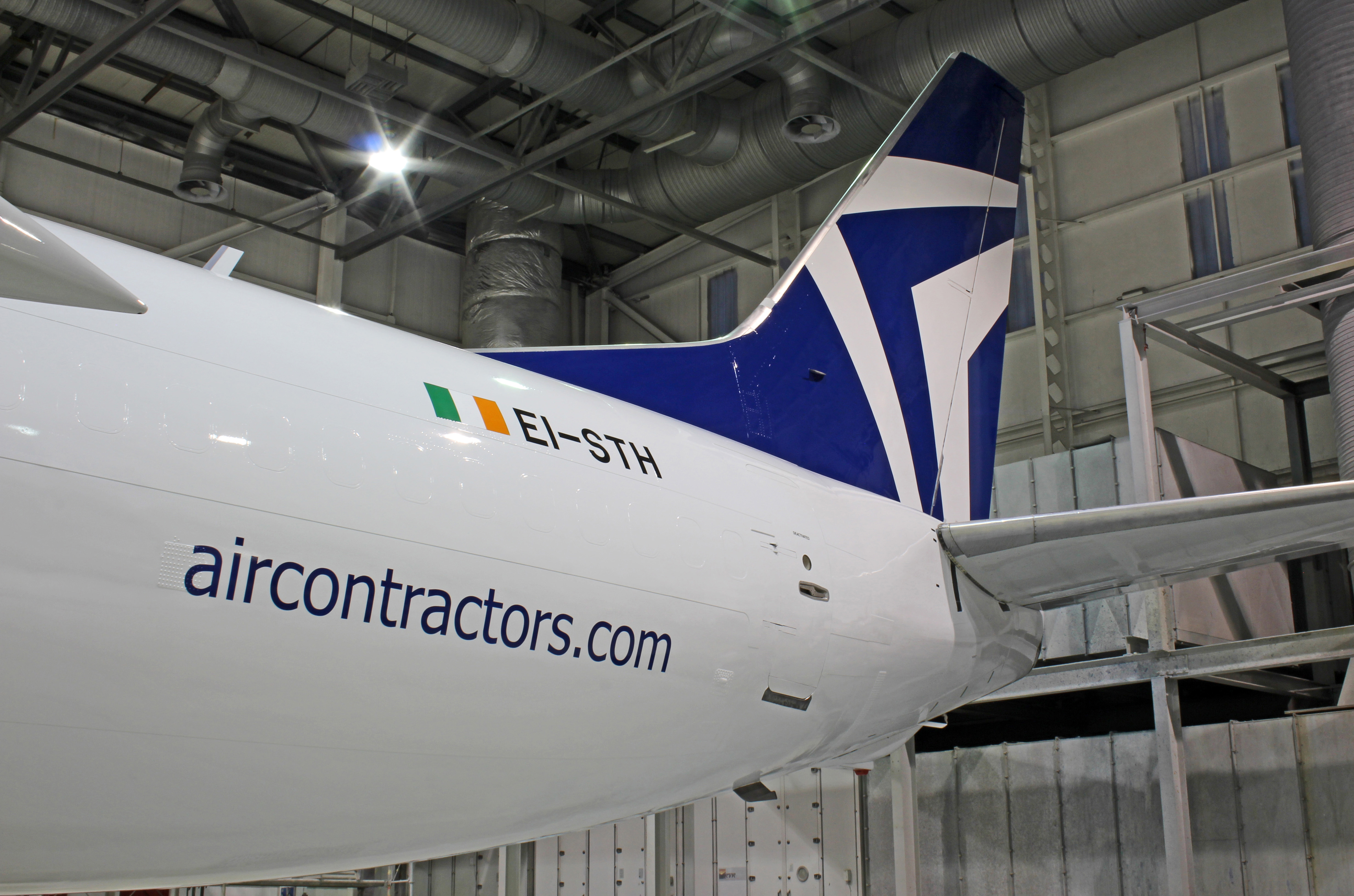 11 European airlines attended the meeting and other attendees included airport representatives from Shannon and Rotterdam The Hague Airport. Aircraft manufacturers and other aviation services providers were also represented at the meeting.

ERA’s reputation, strength and influence spans more than three decades and the organisation now represents 53 airlines and over 120 service providers including airframe and engine manufacturers, airports, suppliers and service providers from all over Europe.

ERA works on behalf of its members to represent their interests before Europe’s major regulatory bodies and plays a key role in raising the profile and importance of regional air transport to the economic and social development of Europe through lobbying and communication campaigns.