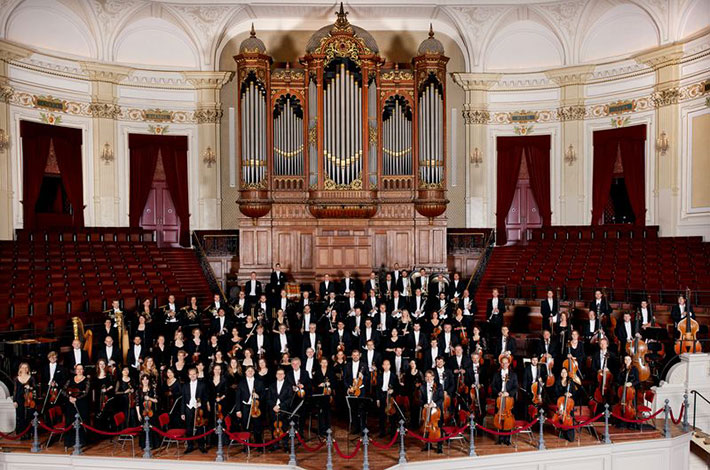 The end of the summer season saw ASLI commence the first leg of its charter carrying musical instruments for The Royal Concertbouw Orchestra Amsterdam.

The load, which consisted of approximately 61 pieces, was flown by Captain Le Tiec and First Officer Maas on EI-SLX from Rotterdam to Bratislava for a quick fuel-stop, then onto Larnaca in Cyprus.

Performing for the first time in Cyprus, the RCO Amsterdam kicked off The Kypria International Festival at the Curium Ancient theatre, Limassol.
From Larnaca ASLI then flew the instruments to Ljubljana, where the RCO Amsterdam performed in the closing ceremony of the 66th Ljubljana Festival.

ASLI were honoured The Royal Concertbouw Orchestra Amsterdam, considered to be one of the finest orchestras in the world, chose to work with us and very much hope to transport them again in the future.

Photo credit with thanks – Anne Dokter